Stir up some good old memories and the Baby Boomers might choose you
Bob Dylan’s latest release “Stick With Mono” proves a propensity in the market for brands that stir up memories. The tendency most likely stems from a society where consumers want idealisations from the past, projecting their feelings on a more secure and stable ground compared to the uncertainty of the present and future.

Music defines a generation. In regards to baby boomers, who could better represent or influence them like Bob Dylan, iconic and himself a baby boomer?

With his music, Dylan successfully captured an important part of the baby boomer generation. His efforts to update himself is thus not so much about attracting new fans as it is about staying relevant to the baby boomer market. Rather than embarking on the continual search of youth, looking only at what’s new and novel, Dylan has been focusing on his loyal fans; the ones who grew up with him since he played with a electric guitar in Newport Folk Festival in 1963.

A lot of brands would benefit from using the same strategy as Dylan, and stir up some good old memories. Like a Bob Dylan fan once said; “One Sound, One Brain… One Bob!”
Publicada por BRANDS LIKE BANDS à(s) 16:30 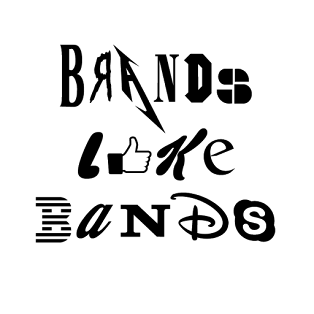 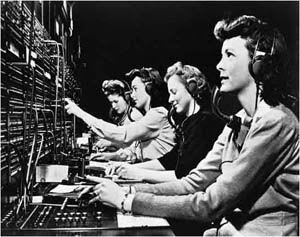 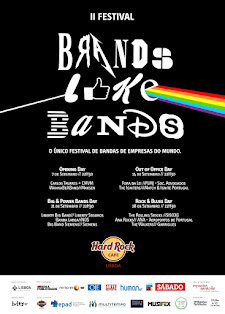 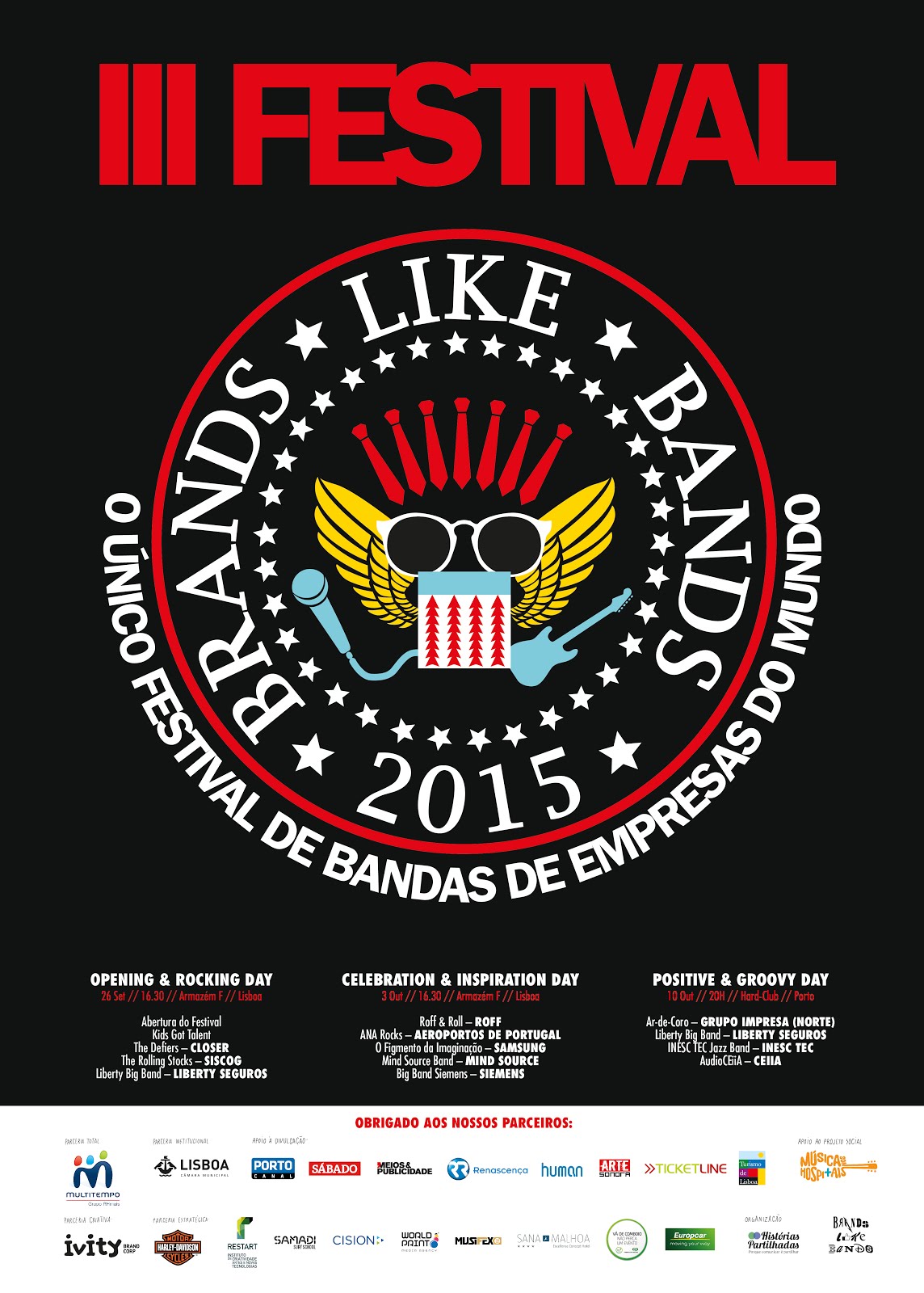 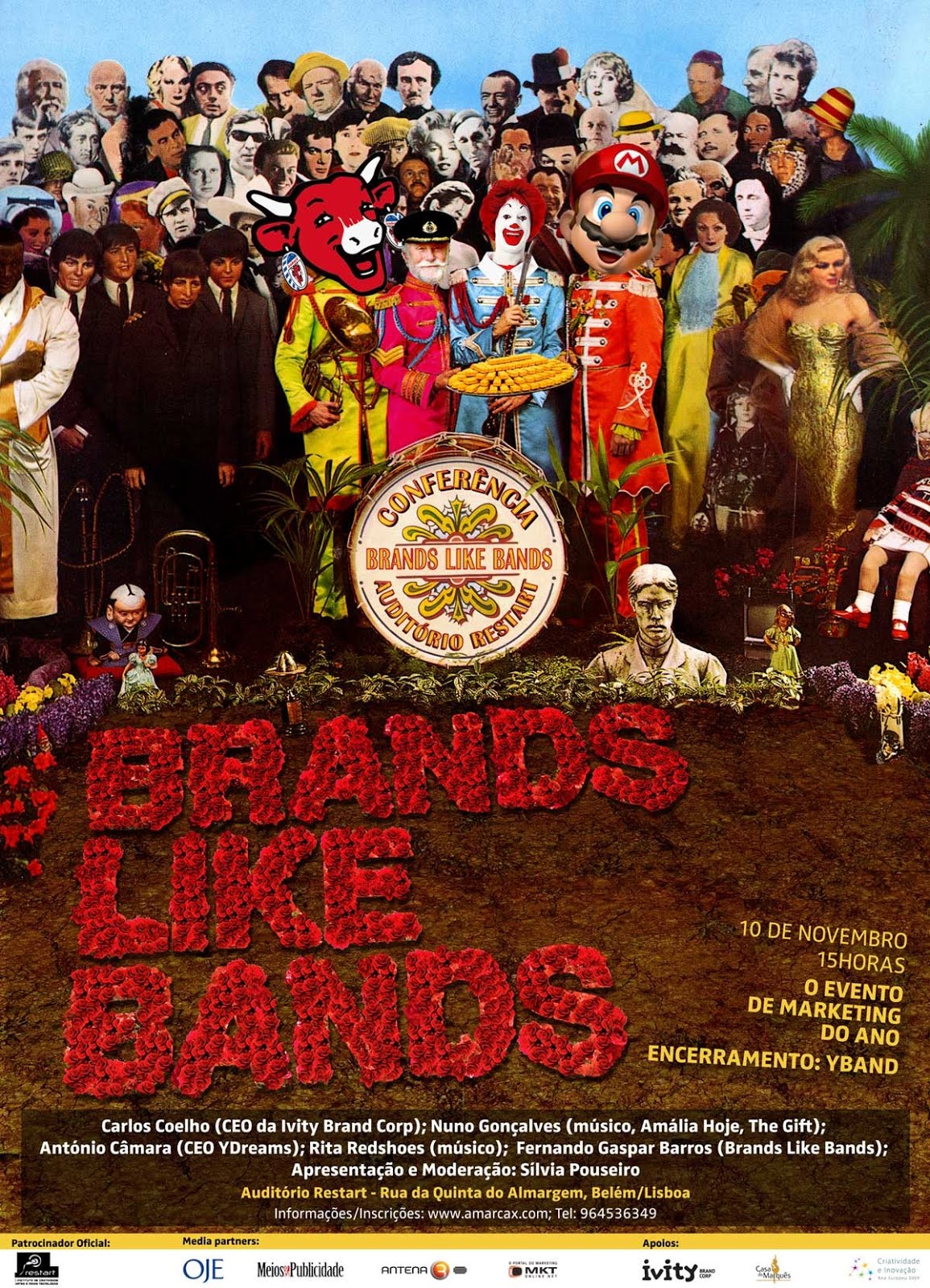 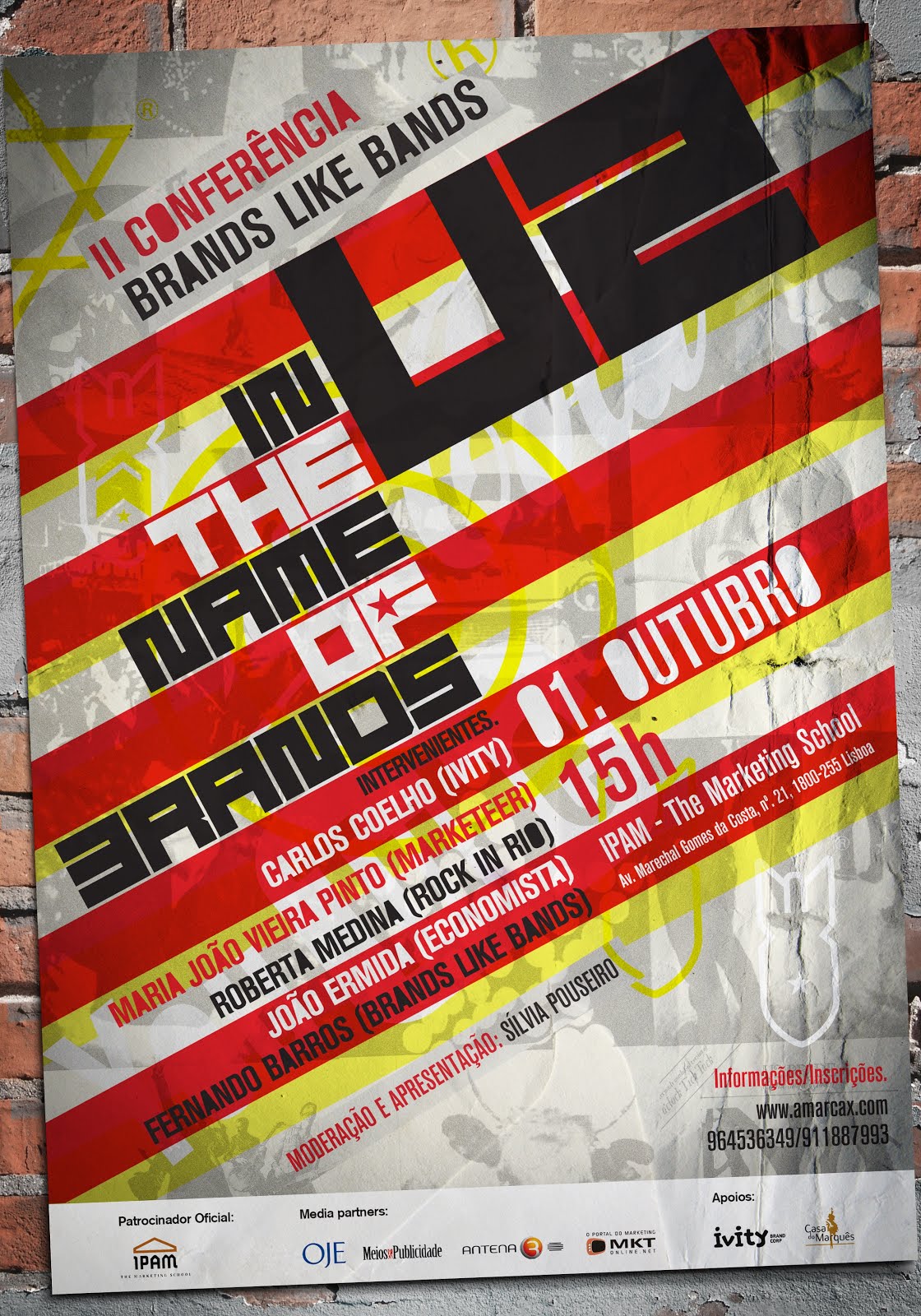 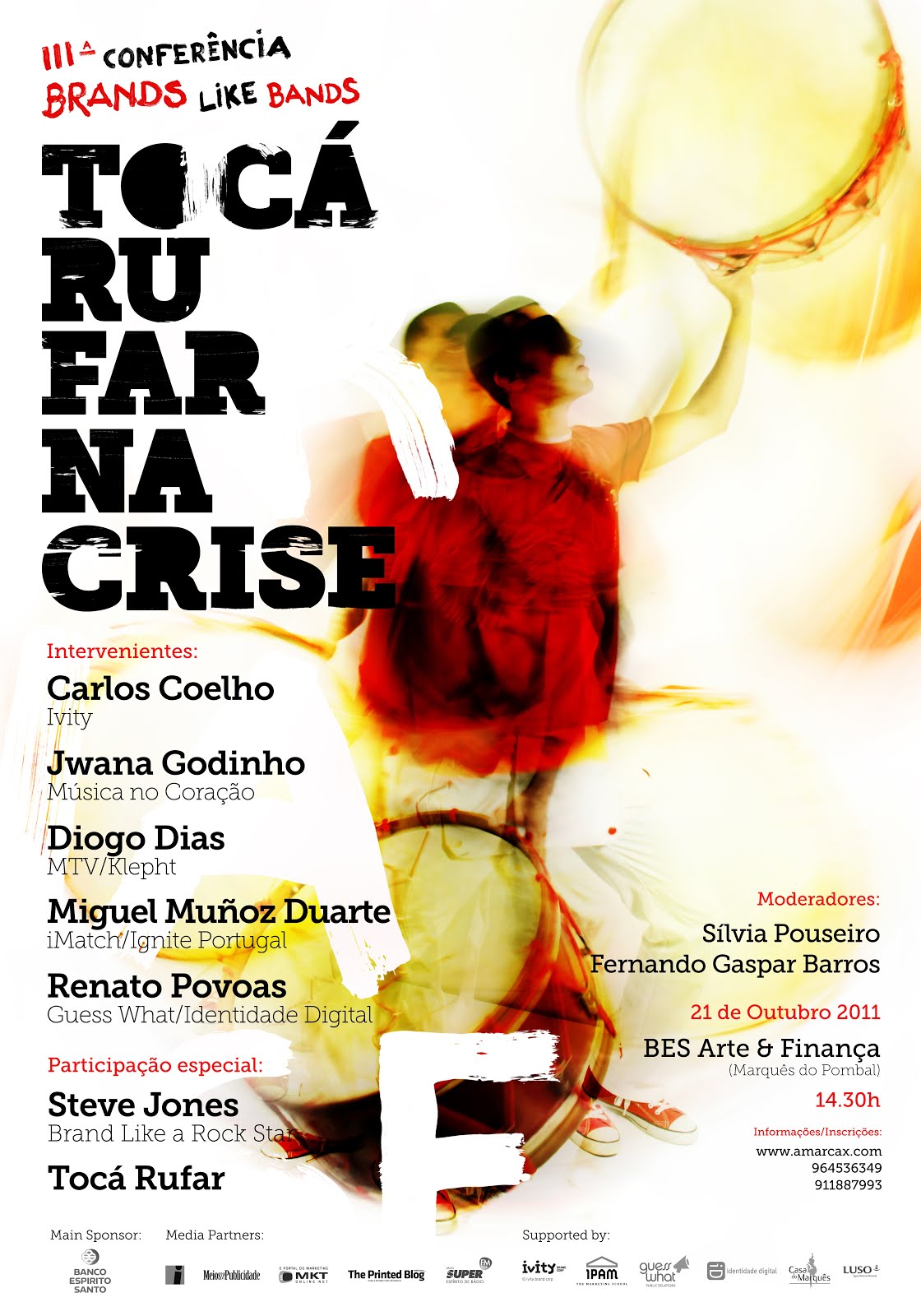 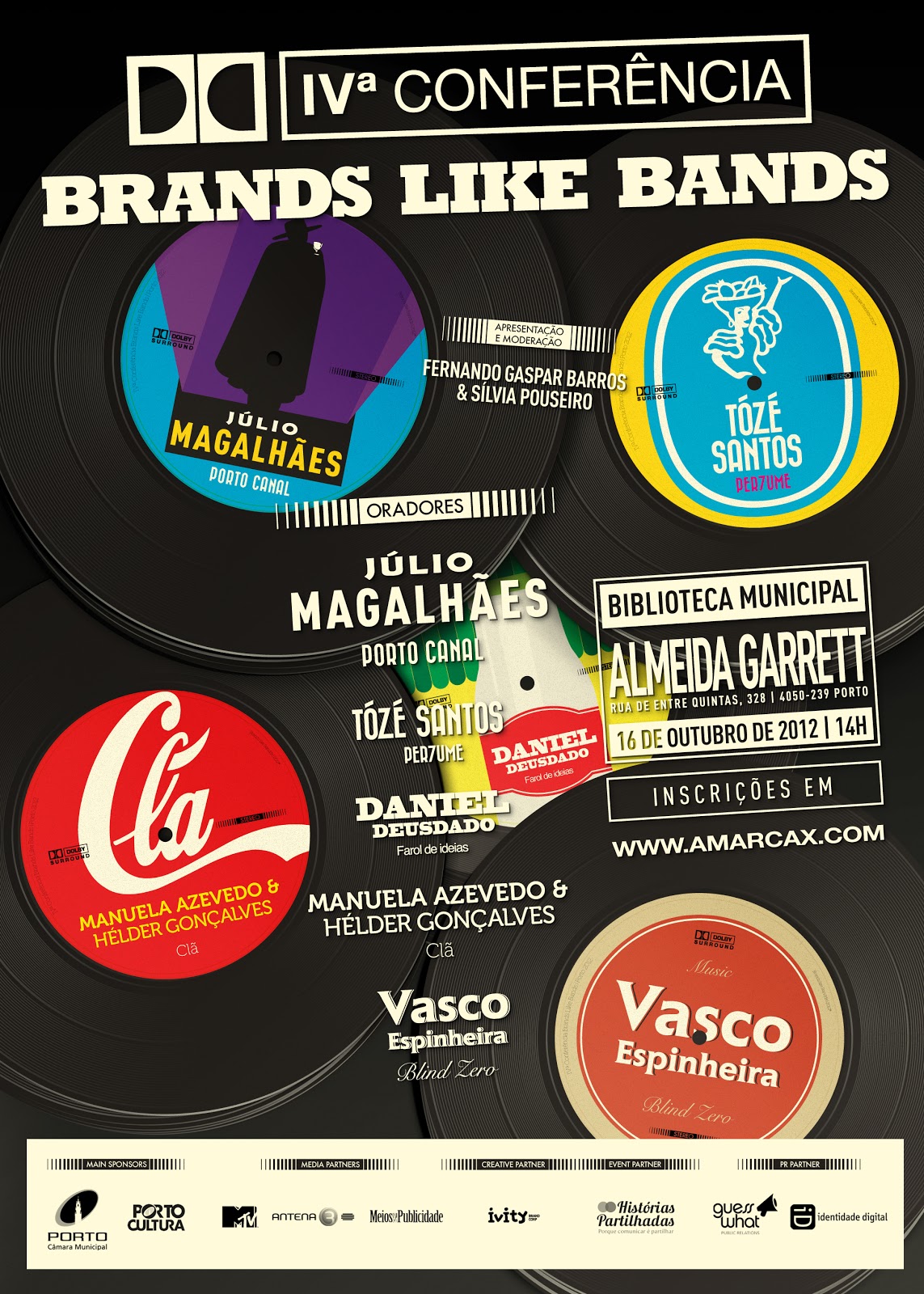 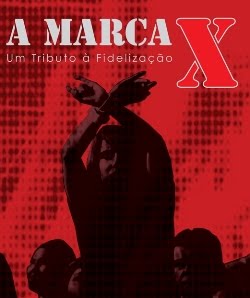 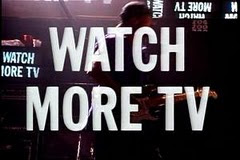 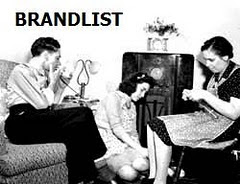 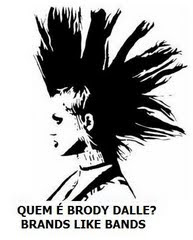